This story is part of Hall & Prior's look back at our Anzac Day 2015 commemorations. 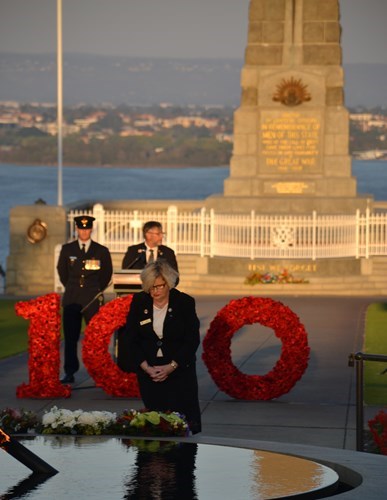 In the lead-up to Anzac Day, Kensington Park Director of Nursing Catherine Barlow was honoured to be selected to place a wreath at the State War Memorial in King’s Park.

The twilight service acknowledged the contribution of nurses in the first and second world wars as well as in Vietnam and Korea.

There were no speeches, but the traditional bugle played The Last Post and the flags were lowered to half-mast while an estimated 1000 people, including veteran nurses and their family members, looked on.

“It was quite a moving experience and it was done with dignity and respect,” Catherine said.

“I trained at a repatriation hospital in Brisbane and a lot of the registered nurses had returned from war.

“It meant this ceremony was very significant for me personally because it was a way to remember the people who mentored us and gave the foundation of our nursing career.” 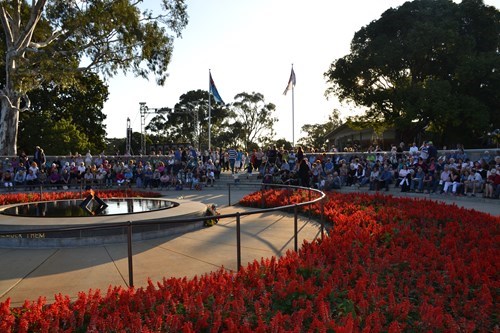 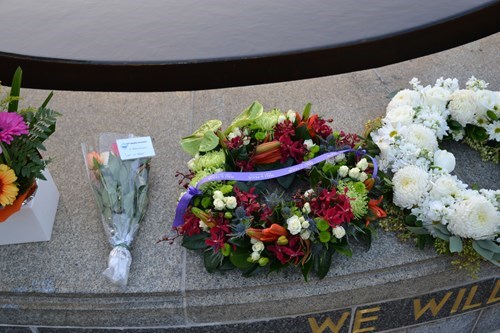 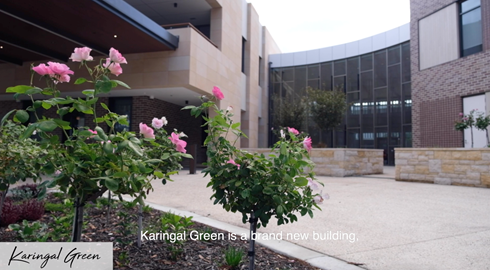 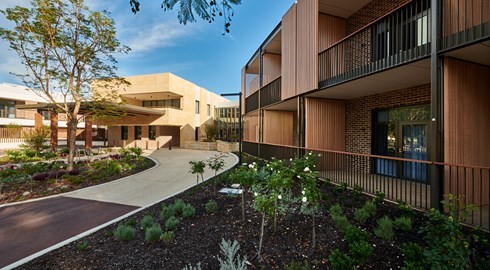