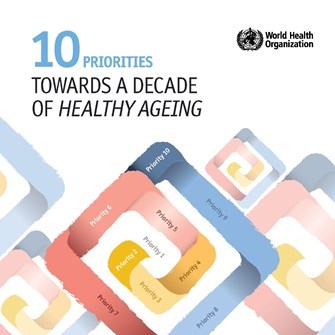 An international movement has begun to bring together governments, professionals, academia, the media and civil society for 10 years of collaboration to improve the lives of older people.

Led by the World Health Organisation (WHO), the initiative aims to assist rapidly ageing populations around the world to live their lives with dignity and equality in a healthy environment.

According to WHO there are already more than one billion people aged 60 or older in the world; with most living in low-to-middle income countries. Many older people don’t have access to the basic resources that allow them to live an engaged life in their older years and participate fully in society.

International Federation of Ageing (IFA) Secretary General Dr Jane Barratt attended a WHO Executive Board session from February 3-8 to discuss the program’s agenda.

“Member states around the world are to be congratulated for formally recognizing and requesting the now presented proposal for a ‘Decade of Healthy Ageing’,” Dr Barratt’s statement said.

“Consultation and engagement with member states, UN agencies, international bodies, people of all ages as well as some 300 members of civil society across sectors and disciplines is significant, unprecedented and a powerful demonstration of the need for collective action.

“The four action areas reflect the most challenging and urgent needs of not only our time but for future generations of older people.

“The way we think feel and act – prejudice, stereotyping and discrimination based on age is a lens through which we can all view how to: develop communities that foster abilities; connect integrated care and health services; and provide systems of long term care.

“The ‘Decade of Healthy Ageing’ must unifying a period of action that brings together the power and influence of Member States and those who work alongside and with future generations of older people.

“Connecting unlike voices across sectors and disciplines at local, national, regional and global levels will lead to sustained and committed action to positively change social norms and attitudes that benefit all ages.”

“We humbly urge all levels of government (alongside civil society) to socially and economically invest in this potentially game-changing decade so that the young of every nation can grow older in an inclusive and valued environment.”

The IFA has committed to endorse the proposal for the Decade of Healthy Ageing 2020-2030.

For more information on The Decade of Healthy Ageing, click here. 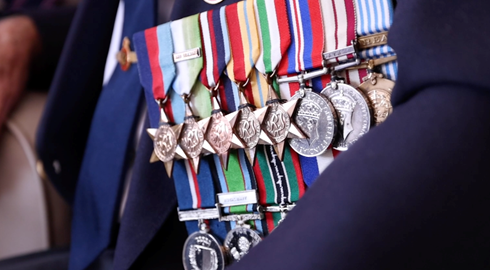 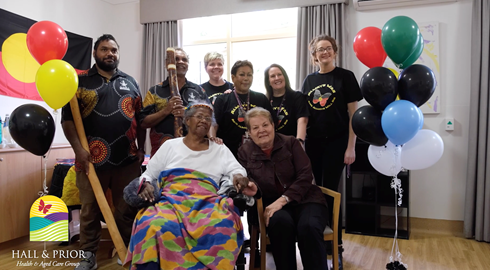 Hall & Prior acknowledges and celebrates the history, culture and achievements of all Aboriginal and...